Qinghai Tibet highway – Why did China build highway to Tibet

Qinghai Province which located in the roof of the world, the northeastern part of the Tibetan Plateau, is one of the most  important provinces of China Tibetan Plateau. Qinghai province is the necessary place to enter Tibet for the vast areas of China northern.

Tibet autonomous region which located in the southwest border of China, covers an area of 1/8 of the total territory of China.It is an important gateway to the southwest border of China, and its strategic position is very important.
The traffic situation of Qinghai Tibet road has not met the needs of economic and social development.Qinghai Tibet road undertake more than 80% tasks of materials transport when getted in and out Tibet for a long time, it plays an important role in the economic development and social stability in Tibet.

Due to the influence of permafrost, the Qinghai Tibet highway also appeared serious diseases.Its transportation capacity is becoming lower.Now it is necessary to build a highway, which contact the vast territory of Tibet and the mainland of China, and it will realize the large volume, all-weather and efficient transportation of people and goods, it will be the main channel linking the mainland to Tibet. It also will must be the lifeline of social development and national unity when it’s finished.

Any message you leave in Kingatthu@WeChat App,

I'll reply you as soon as I can. 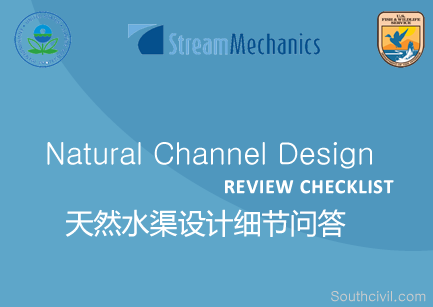 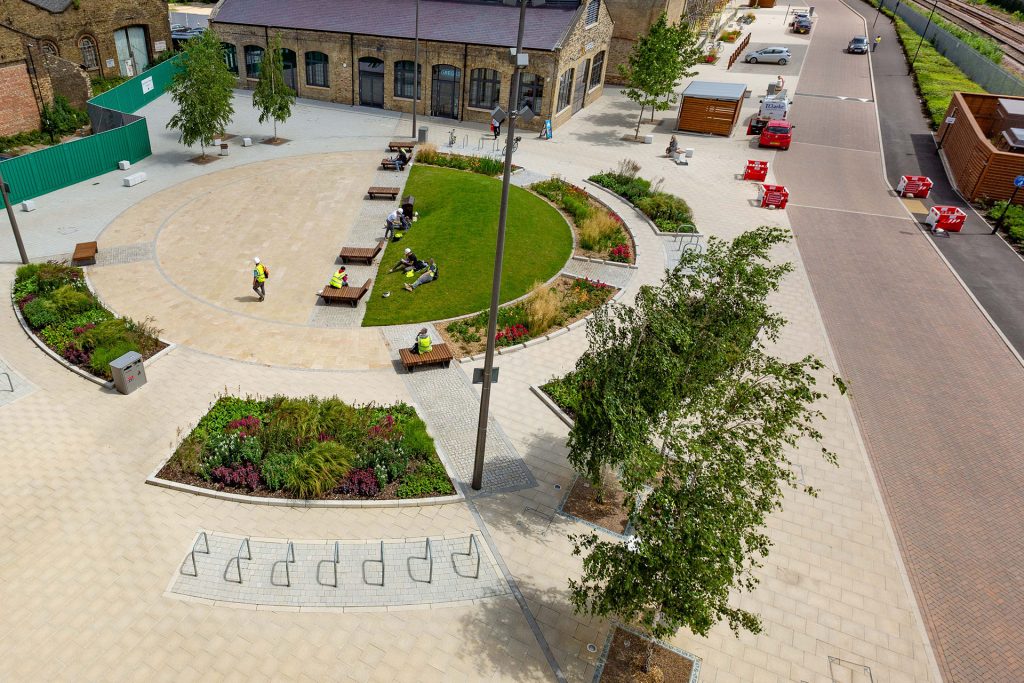 How Bioretention Tree Pits can Manage Stormwater at Source